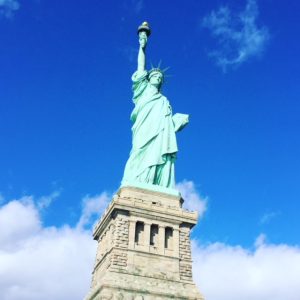 Its a post that isn’t about a subscription box! =O

Speaking of subscription boxes, I’ll be honest with you…I’m unsubscribing from the majority of them (save for Book of the Month, which I actually use). I’ve already unsubbed from Ellie…while it was great, my workout schedule as of late has been non-existent, and I already have quite a bit of workout clothes. I’ll also be unsubbing from FabFitFun after I receive this Winter box (I knowww it was my favorite!). I just found that I wasn’t really using all of the products sent and they were just contributing to clutter. There’s only so many scarves and facial exfoliants one girl can have (and really, I feel like that’s kind of all they’ve been sending lately?). While I loved the scarf from last season’s box, I’m pretty sure my cat has made more use of it by using it as a blanket than I have actually wearing it. Stitchfix was okay, but I found that I wasn’t liking a lot of what they sent me and the prices were just too much for the quality of most of the items.

I’m making a general effort to reduce all the clutter and junk that I have. I should hopefully be moving in with Steve in the Spring, and the last thing I need is to have to move a bunch of useless junk (except Jesse I guess, who’s kind of useless but at least cute LOL). I’m doing a bit of an overhaul with my wardrobe…getting rid of a lot of stuff I never wear and trying to buy any clothes from places that are higher quality or ethical/sustainable if possible that will last me longer. I’ve found a couple great companies that I’ve purchased some stuff from so far: Elizabeth & Clarke and Everlane. A bit pricier, but at least I know that my clothes won’t fall apart after a couple washes.

Hopefully all of you guys had a good Thanksgiving! Mine was pretty nice. We went up to NYC for a few days before Thanksgiving. We saw a bunch of stuff…Statue of Liberty, Ellis Island, The Empire State Building, The Met, Central Park, Chelsea Market, The Highline, and the show Chicago! 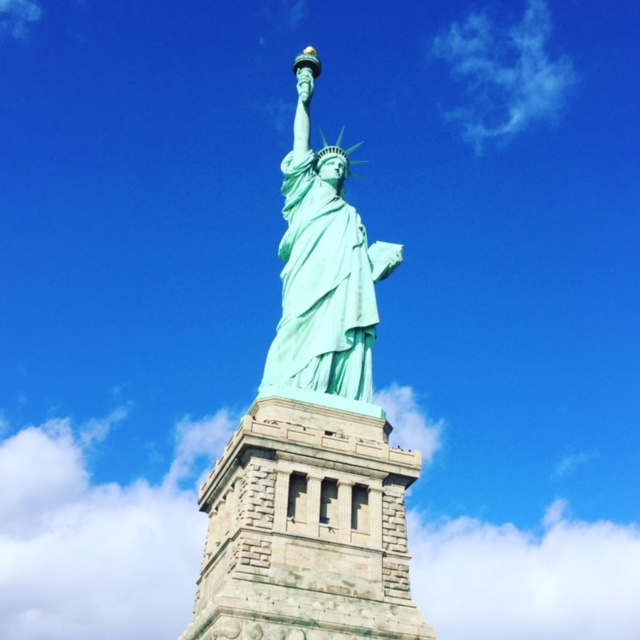 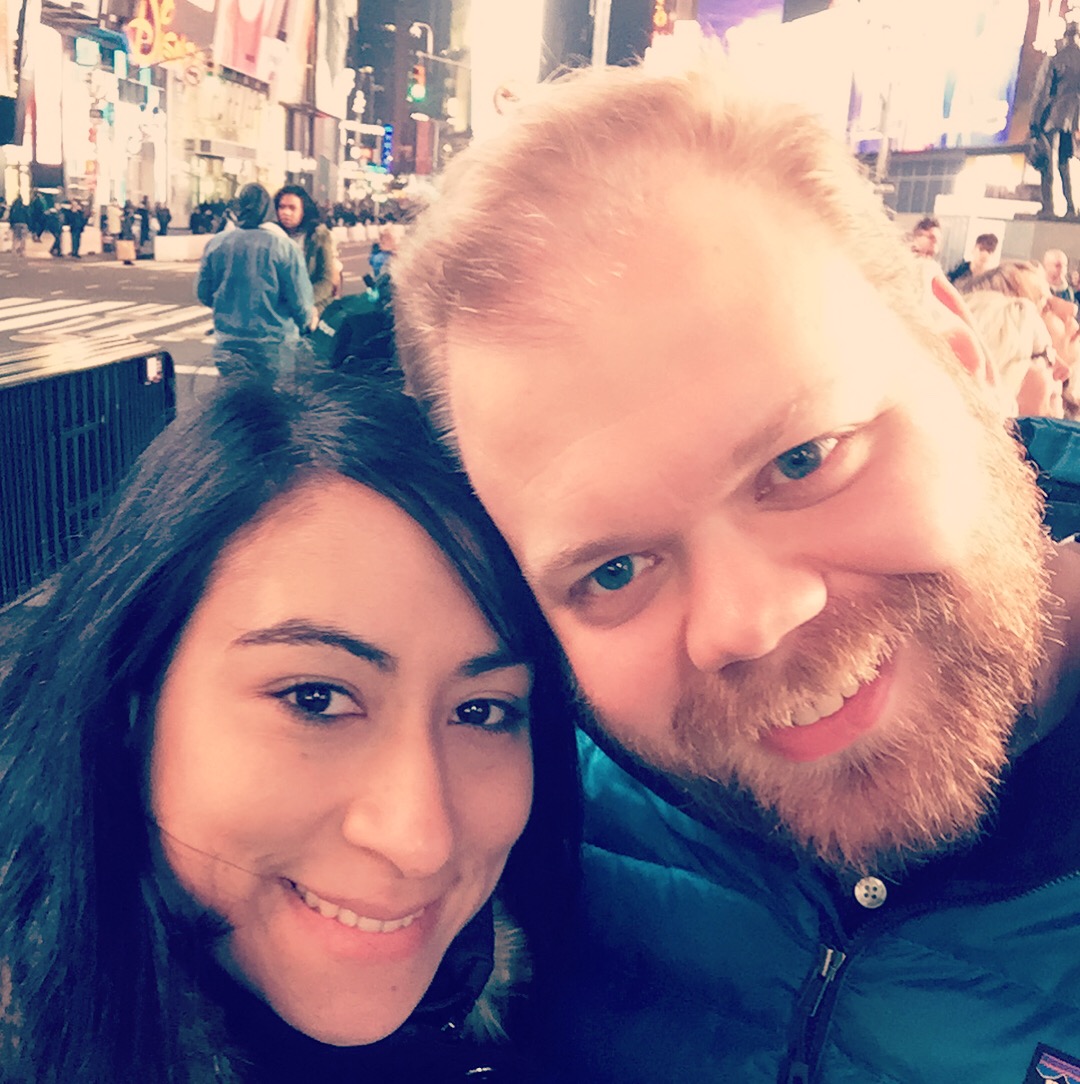 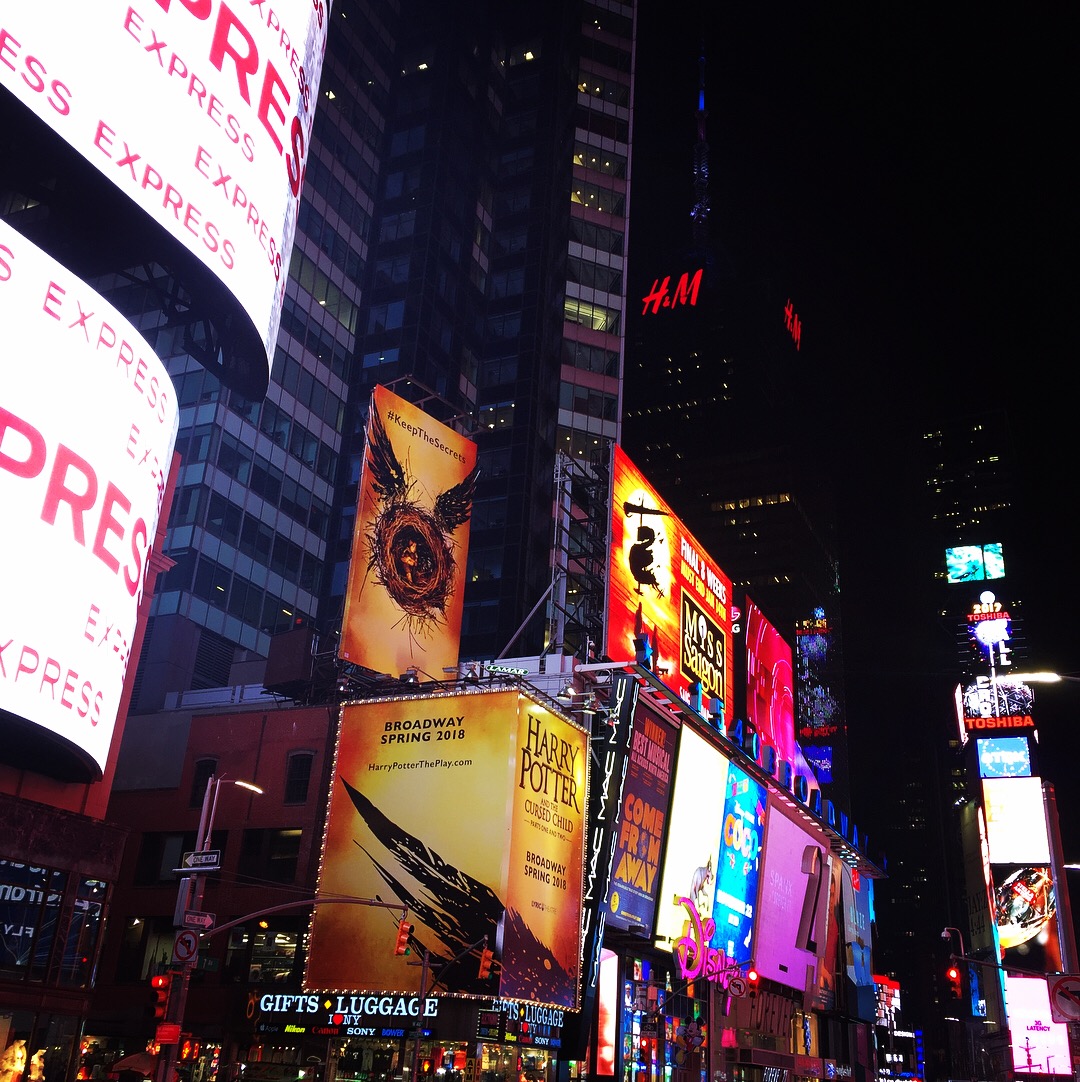 Everything was wonderful minus the last night. Our hotel room flooded due to a burst pipe (we think). We had to walk up 18 flights of stairs just to get to our room (since the elevators were down), only to find the entire 18th floor soaked, and our room was ground zero since that’s where the pipe was. I was super frustrated since I had walked all day and just wanted to go to bed. Luckily they moved us to a new room and we were refunded for the last night.

I guess thats all for now. I’ll probably post about the FabFitFun Winter Box sometime next week. I’m also considering taking up knitting although I’m not particularly crafty, but this website looked pretty beginner friendly and fun haha.