Here are the product reviews from my December Birchbox. There were a couple I haven’t tried out yet, but I’m not sure when or if I will so I figure I’ll get up the reviews now before it gets to be January. 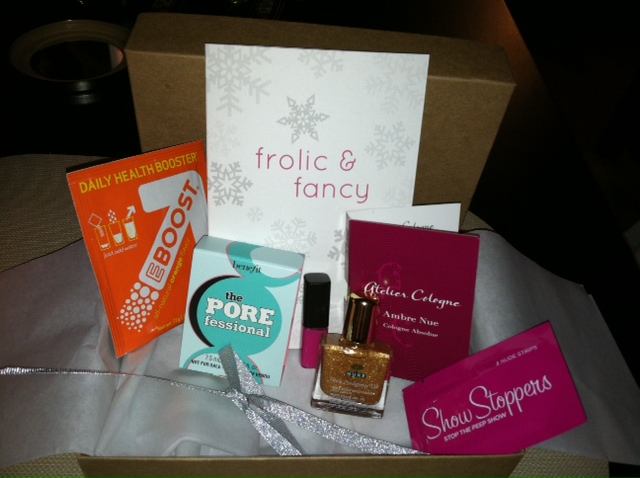 I think January may be my last Birchbox, depending on how the MyGlam and BeautyArmy subscriptions turn out. I just feel like Birchbox samples are getting extremely small lately, and don’t contain enough makeup products. On the other hand, I love the point earning system so its a difficult decision. What do you guys think? Will you be subscribing to MyGlam or BeautyArmy?