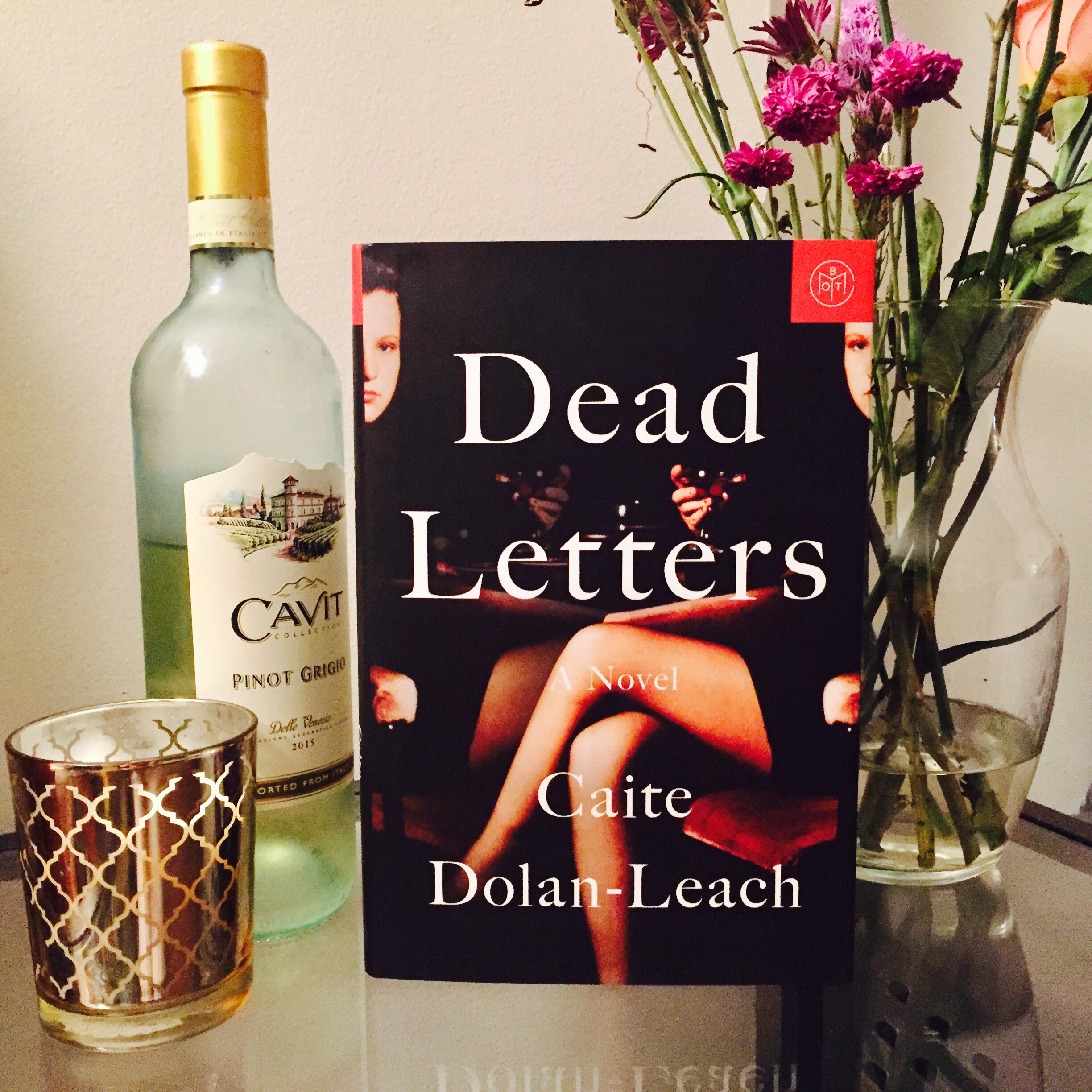 I know, this is March’s Book of the Month. I was too busy reading Dark Matter! I finished this in 2 weeks though which isn’t bad at all. This means that April’s BOTM might be reviewed in May…I’ll get caught up one day haha!

The only reason I got this book was because I wanted to order Dark Matter as well, and I needed to select a March book to do that. I’m glad to say that I made a good choice and thoroughly enjoyed this!

This is marketed as a mystery thriller. I would classify it more as 50% mystery and 50% family drama. This story follows a young woman named Ava Antipova who returns from Paris upon hearing of her estranged twin sister, Zelda’s, untimely death. She soon discovers that her sister is contacting her via email and has set up a bit of a game for her to find out where she is. The mystery side of this book revolves around that game, with Ava trying to unravel the clues to figure out if her sister is still alive, where she is, and why she’s doing this to her.

Most of the book, however, is dedicated to the drama surrounding the Antipova family. All the characters in the book are decidedly unlikable (if likable characters are your thing, run!). Most of the family are alcoholics or drug addicts. The father, who also returns upon hearing of his daughter’s death, had abandoned his family years ago to move across the country and remarry, and the mother suffers from dementia and treats her children terribly. The story also takes place on a failing family-owned vineyard so everyone is drinking the majority of the time (and as you can see, I had to throw a wine bottle in this photo!). Ava, in particular, more or less abandons her boyfriend in Paris in order to reconnect with a past love…one who was involved with both twins. For all her faults, though, I thought Ava’s character was extremely well written and developed. She just seemed like a very real and relate-able character, even if I could only personally relate to 1 or 2 of her quirks.

I’ll admit that this isn’t really a fast, page-turning read. The mystery aspect is very well done, but not “edge of your seat” good. There were parts in this book that seemed unnecessary (i.e flashbacks to Ava and Zelda’s childhood). While some mention of it seemed fitting, the flashback descriptions tended to be needlessly long and I often skipped over most of them. The ending, while not what you would expect, was was well done. There is also a clever thing the author did with the writing itself, which I won’t give away (unfortunately I didn’t realize it until chapter 24). I would say if you want to read a good family drama with a mystery aspect to it and very well-developed characters, definitely give Dead Letters a try! I give it a 4 out of 5 🙂