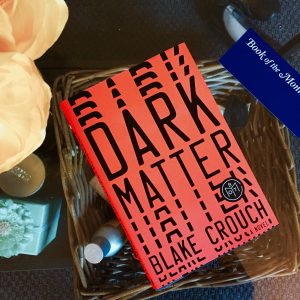 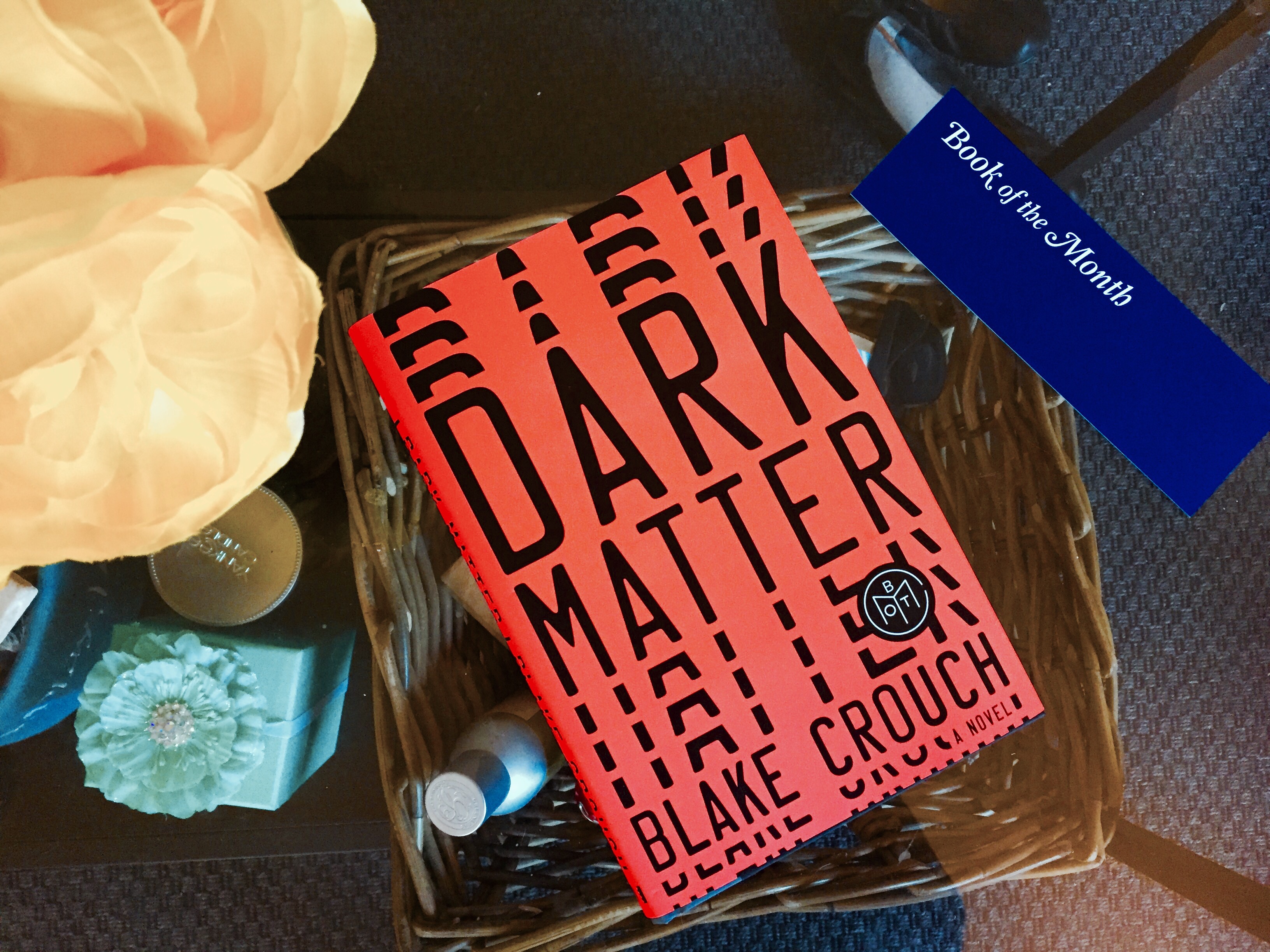 Ooh first book review! I received this book from the Book of the Month subscription box, but it was an “extra” one that I purchased and not the actual featured March book (although I have that as well and am starting it soon).

I’m not sure how good I’ll be at book reviews. I tend to be bad at describing things, but here goes.

Anyone who knows me knows I love anything related to time travel, alternate realities…all that good scifi-esque stuff. This book was right up my alley and it did not disappoint! I finished it in under a week, which is fast for me considering I don’t read daily.

This scifi thriller follows a man named Jason Dessen who gets abducted walking home from a bar. He somehow ends up in an alternate reality where his life is completely different and he pursued his work in science instead of getting married and having a child. This is one of those books that grabs you from the beginning (I’ve read so many that start out dull and then get interesting later on). From about the middle of this book to the end, you really have no idea where its going to lead and it twists and turns all over the place. It also gets super weird (which I love!). I’ll admit that a lot of the science (well…pseudo-science I guess?) in this book was hard to wrap my not-very -scientific head around. Its mostly based around “Schrödinger’s Cat”, which I ended up Googling so that I could better understand it (I took band instead of physics in high school, okay?? haha!).

The whole premise of this book is questioning how different your life (and to an extent, the world) would be if you made different choices. Its something I tend to think about anyway, although this book takes it to a whole other level. The one complaint I’ve heard is that this author’s style of writing tends to be in short, disjointed sentences (reminiscent of a screenplay). Well, turns out this author is a screenplay writer (and this book is going to be made into a movie!), so that explains that. I love that style of writing anyway since it builds up suspense, and leads to me reading faster.

All in all, I really loved this book so its a solid 5 out of 5 from me!

Hopefully you can expect a monthly (at least!) book review here 🙂 If you want to keep up with what I’m reading, click the link on the sidebar to follow me on Goodreads!