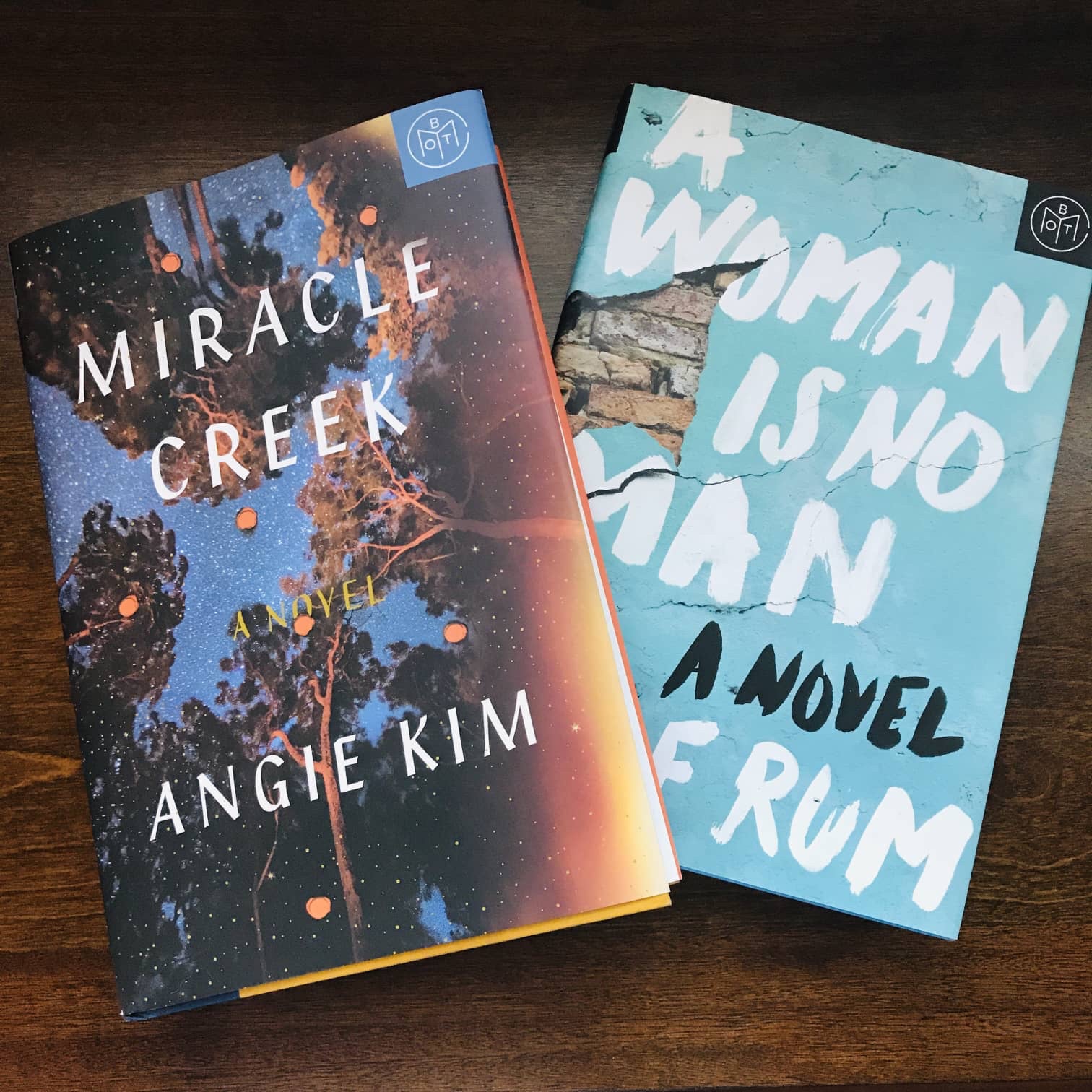 “Miracle Creek” is a courtroom style thriller, and definitely a page turner. It covers the few days of a trial involving a terrible and mysterious fire at an HBOT (hyperbaric oxygen therapy) chamber which kills 2 people. Young and Pak Yoo run the HBOT clinic, but Elizabeth, the mother of the boy who was killed, is on trial for starting the fire in an attempt to kill her son. The mystery pulls you in from the first few pages and you aren’t quite sure who to blame. This is not a book that takes awhile to get into…I couldn’t put it down! Each chapter is narrated by a different character involved with the story. What I found most interesting about this book, which I honestly just picked up cause I wanted another good thriller, was how large of a glimpse into these character’s lives you’re given, especially being that they only get a few chapters each (there’s around 6 narrators I think, and its not a very long book). You’re given a lot of insight into what its like for an immigrant family from Korea to move and make a living in the US, and also what its like to raise a child with autism. I was impressed with how well developed these characters were, to the point where it was hard to view any of them as villains despite some of their choices. Despite being sad at parts (moreso than your average thriller), I would highly recommend this!

A Woman is No Man by Etaf Rum

“A Woman is No Man” takes place in 2 time periods and is told from the viewpoints of 3 generations of Palestinian immigrant women. The mother, Isra’s, story chronicles her arranged marriage in the 1990s to a man she barely knows and her experience of moving from Palestine to America. Isra is abused by her husband but provided no help or sympathy due to cultural norms, and struggles with depression and having to take care of her 4 young daughters. Her story alternates with her teenage daughter, Deya’s, story, which takes place in the late 2000’s and follows her struggle to balance what’s expected of her culture (an arranged marriage) with her desire attend college. She and her sisters are being raised by her grandmother, Fareeda, after the death of her parents in a car accident, which Deya suspects isn’t the entire truth. Fareeda also provides narration on some chapters, which helps to provide a fuller picture of why she feels and acts the way she does. I don’t quite know how to feel about this book. I definitely didn’t dislike it, but I think it was rated so highly and so many people absolutely love it so I just had really super high expectations. It was extremely sad and heartbreaking, which obviously in and of itself isn’t a reason to dislike it, but I felt like the writing style was a bit…juvenile maybe? The interactions between the characters seemed to be deliberately whacking you over the head with the obvious themes of the book (follow your dreams! you control your own destiny!) and didn’t feel quite like natural dialogue, if that makes sense. This was mainly between 2 specific characters, but I don’t want to give away any spoilers. It was still a very powerful novel that kept me interested the whole way through, though, so I would give it a solid 3.5 stars!