At the risk of making book reviews the only thing I post here anymore, here is a life update!

We’ve been in our new house now for over 3 months and its been great! The only issue we’ve had lately is our fridge seems to not be getting as cold as it should be. I honestly would never have noticed but Steve usually does, and he has a thermometer in there that I usually don’t pay attention to haha. We’ll probably call the Landlord about it soon. Also, I got locked out a couple weeks back which sucked cause I was having a pretty shitty day already, and it was a day where Steve had a work thing after work and wasn’t coming back till late (and he was on a boat so its not like I could have grabbed the key from him). I ended up calling the Landlord and luckily he was home and only lives a couple blocks away, so it all worked out. Since then I’ve made sure I have an extra copy of my key in another location all the time.

We ended up taking Jesse to his first visit with the new veterinarian a couple weeks ago. I was hoping to not have to until February when he’s due for his vaccines, but he decided food was optional and was vomiting multiple times a day so I figured I should get him checked out. He’s gone off food randomly before, which has always passed after a few days, but vomiting more often than his normal biweekly amount worried me. The vet was nice, but we’re used to feline-only offices, so there were lots of very excited doggos around in the waiting area which probably scared him. They did a full blood panel and also a urinalysis. Thankfully both came back totally normal, which didn’t really lead to answers so I just had to wait it out and he ended up eating again. He’s been eating pretty well this week too (*knock on wood*). I mentioned to the vet about his chronic vomiting and she suggested putting him on a sensitive stomach diet, so that’s what I’ve been trying out now. Luckily he likes the food, though its really not great for him and is full of grains and stuff…I guess I’ll wait it out and see if it helps at all.

Last weekend was pretty jam packed. On Friday, we had dinner with my dad’s cousin and her husband who were visiting from the Seattle area. We went to Dandelion which is kind of a British style restaurant. I had been there for lunch years ago and remembered it being pretty good, and it was. Afterwards Steve and I got some gelato and got stuck in the rain. Saturday was spent mostly driving around PA – first to MicroCenter in St Davids (mostly for Steve but I ended up getting another wifi cam), and then to my friend, Livia’s, son’s first birthday party. The party was a lot of fun and it was great to catch up with some high school friends  and also meet my friend’s little boy who I hadn’t met yet.

On Sunday we attended Kittydelphia! We met up with another of my high school friends, Cara, and her husband for brunch and then waited in line for a little bit to get into the venue. Luckily the line wasn’t too bad since we were there early, but it looked pretty awful by the time we left. They really need to have it in a larger location in the future. I met a couple special needs celebrity kitties (Mika and Donny) and picked up a couple things – a cat toy that looks like Jesse (which he ignores, but I love it) and a little trinket dish which seemed pretty fitting for my pukey feline. Steve bought an awesome print that I want to link to but can’t find it 🙁 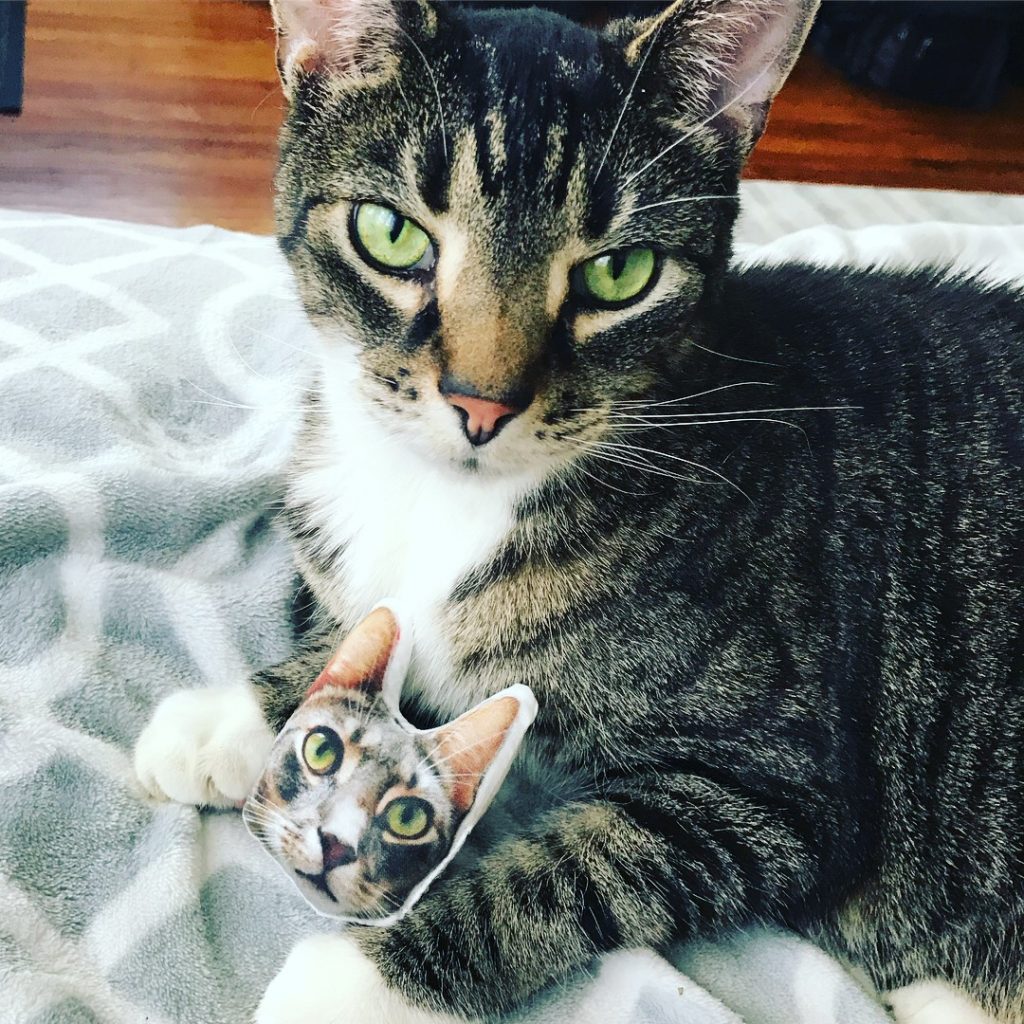 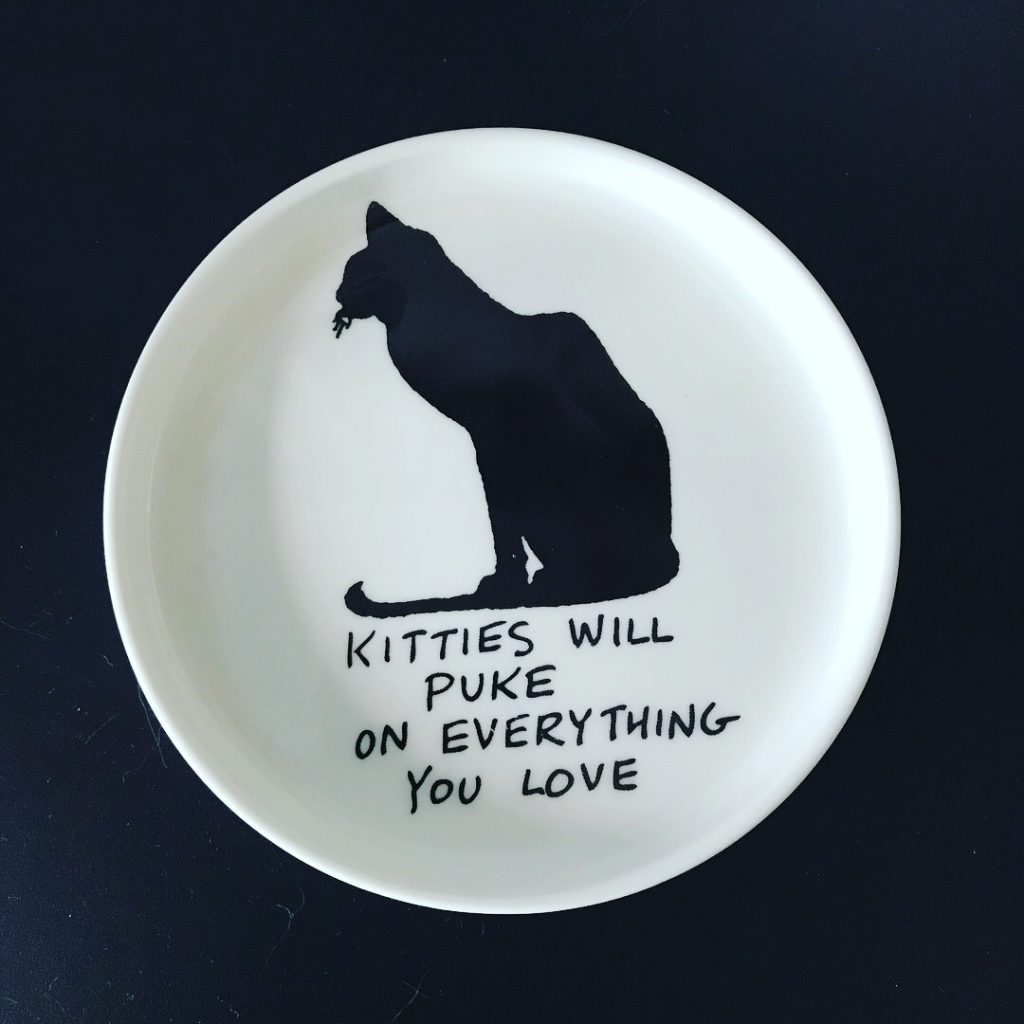 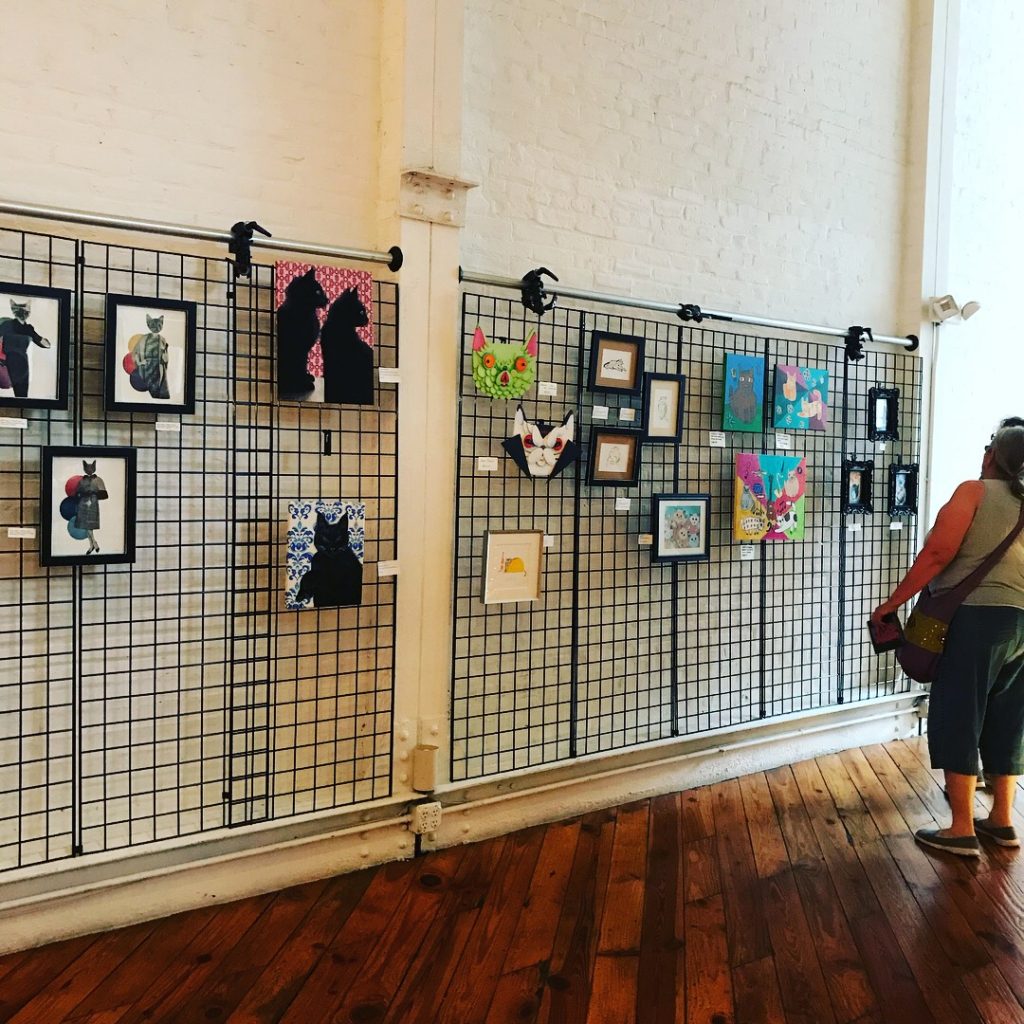 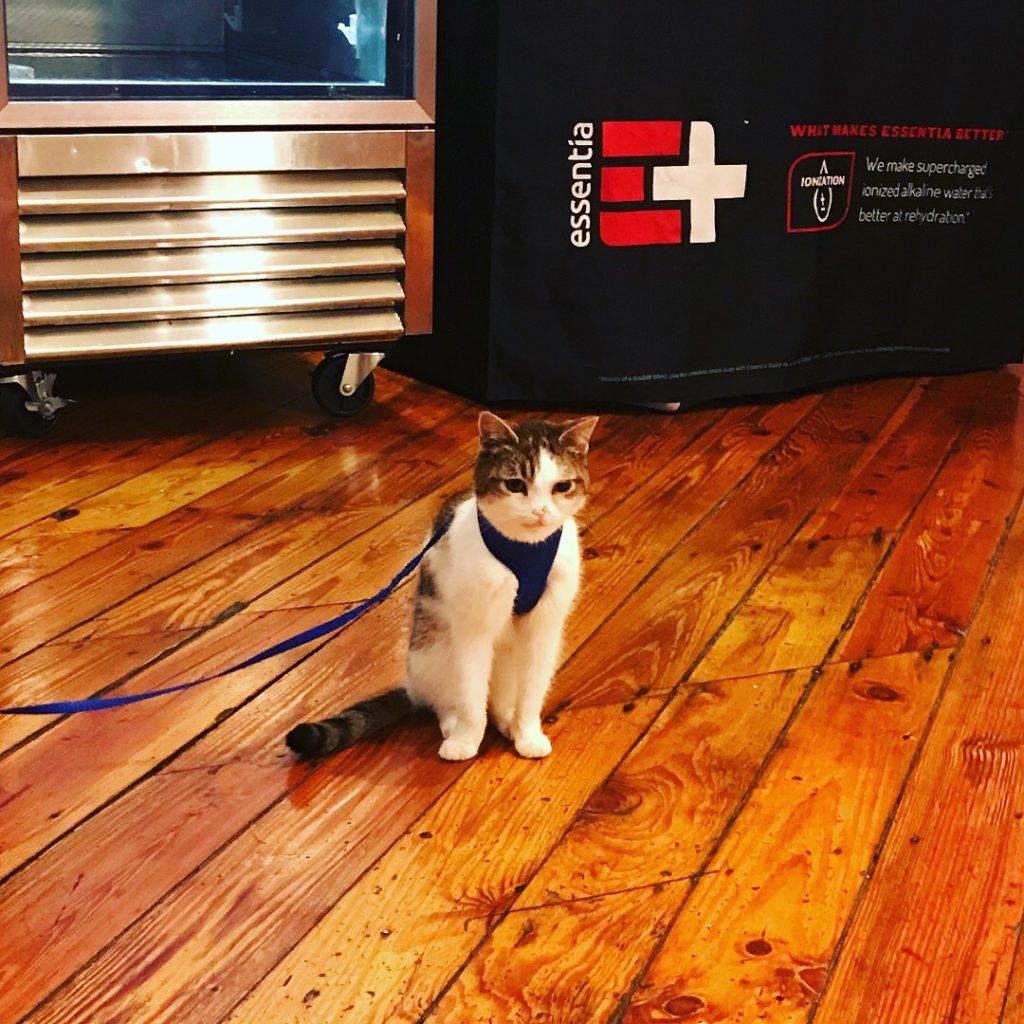 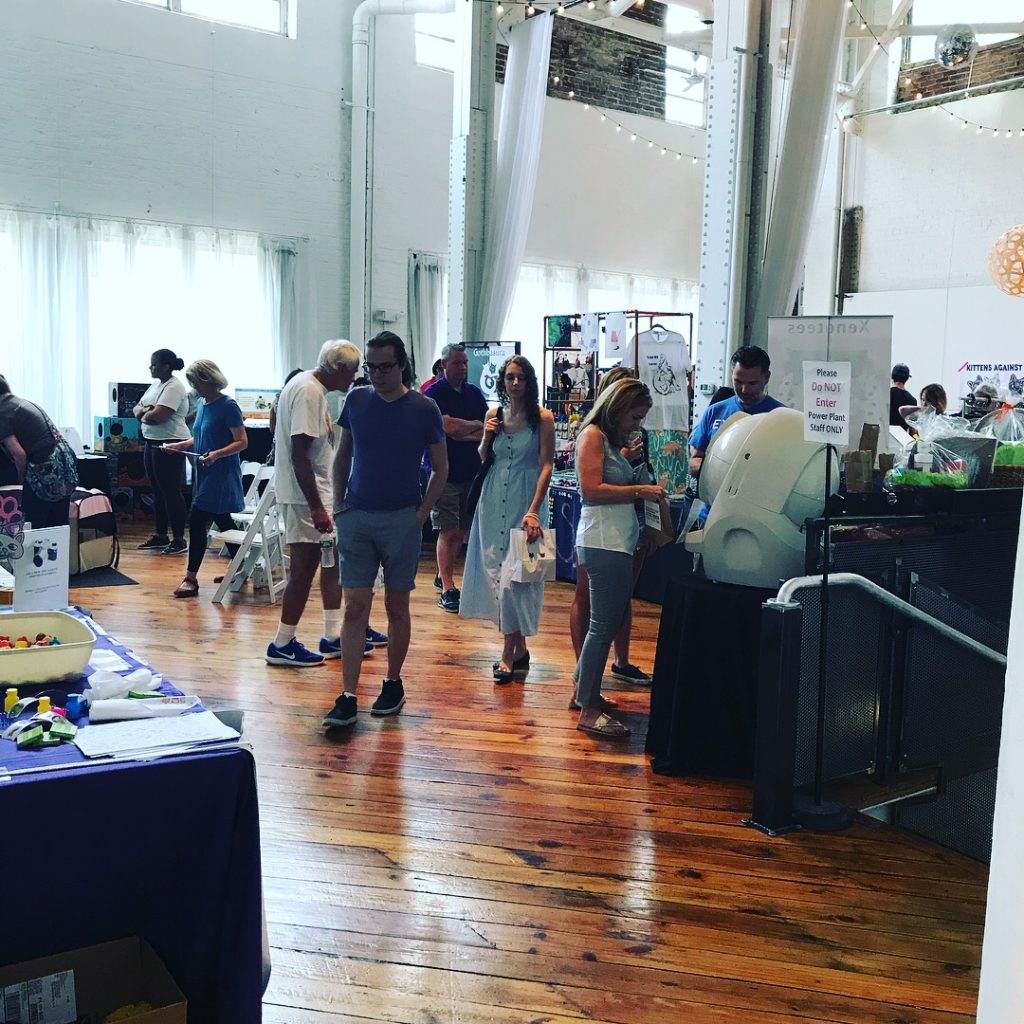 So yes…a pretty fun filled weekend. This weekend will be much more relaxed…no plans yet. The following weekend we’re going river tubing with Steve’s friends so that should be fun provided I don’t drown because water is the worst. I really am a cat. And at the end of the month we have a trip planned to Lake George over Labor Day weekend. And then its Fall basically? Whaat? (not that I’m complaining!).