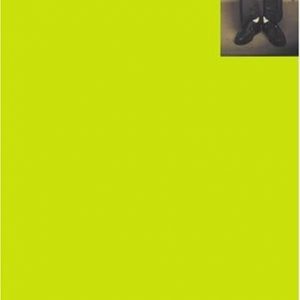 I currently have loud music blasting through my headphones to try and drown out the noise of my neighbors talking. Its like they’re either outside talking or using power tools. Ugh. Its interesting though…if I’m really really tired I can still manage to fall asleep with my music on after a while, but not with the noise of people talking outside (which isn’t as loud as the music). Not sure why that is. I guess I’m more comfortable when the music is on cause at least I know I can control it haha

Anyway…on to my favorite book. I wouldn’t consider myself an avid reader or anything though there are quite a few books that I like. My favorite would have to be “The Perks of Being a Wallflower” by Stephen Chbosky. For obvious reasons, I can relate in many ways to the shy character of Charlie…so perhaps that is why I like it so much. Its supposed to be adapted into a film that I believe is coming out next year, so I’m totally excited for that!

Close runner up would be anything by Augusten Burroughs, my favorite being “Dry”. I also love Dan Brown books as well as the whole “Confessions of the Shopaholic” series. It seems that I either read mystery thrillers or funny books. Although there are exceptions, I don’t read a whole lot of the serious dramas and such. I’ve never read Twilight and really don’t intend to. haha

As for the beach tomorrow, the idea has been scrapped…but we’re going to Hershey instead. Not Hershey Park persay (tickets are $50/ea!) but we’re going to go on the factory tour and theres also a zoo and an outlet mall in the area. Afterwards we’re seeing a movie (“The American”). We have to stay out till like 11pm cause the block party we’re trying to avoid doesn’t end till then. Who has a 12 hour block party, let alone one that costs $30 per family? And this is why I like apartments. lol