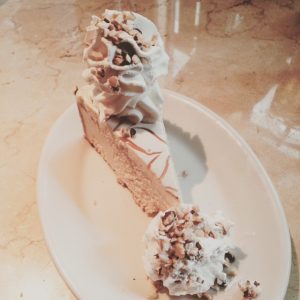 Man I suuuck at blogging! Here’s a little run down of this past month…

Jesse is well! I got him re-tested for giardia, and his test came back negative. Yay! He’s exploring a bit more (as can be seen from the below photos). Still meowing his head off at 4AM but oh well. 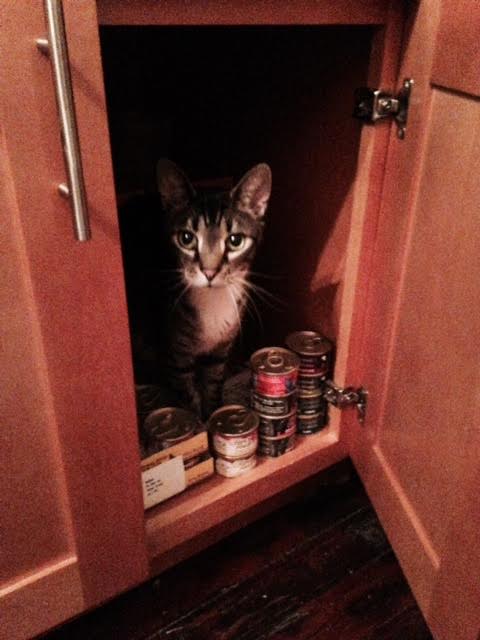 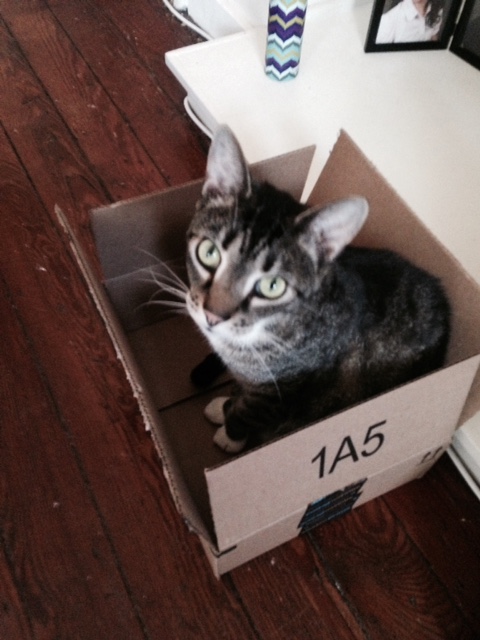 I had to watch Shawn’s kittens, Ducky and Owl, last week while he was away for work. They’re adorable! Owl does not photograph well, poor dear. 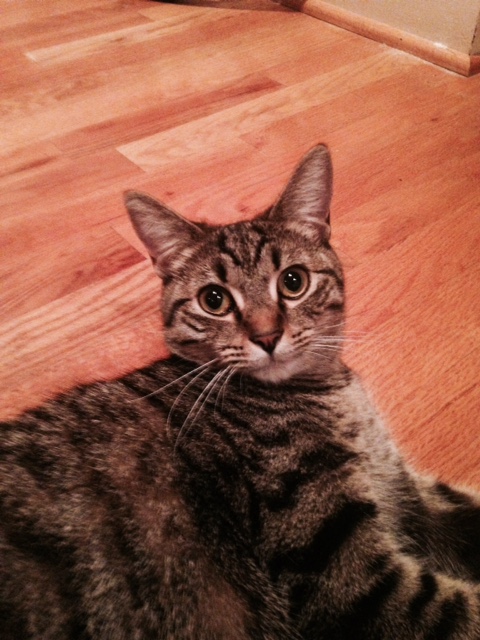 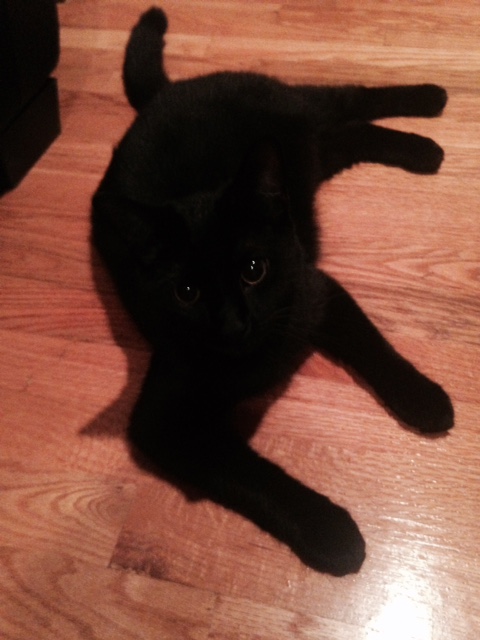 I received my July Stitchfix box (I’ve really been meaning to keep up with posting about the, but clearly not doing a good job). 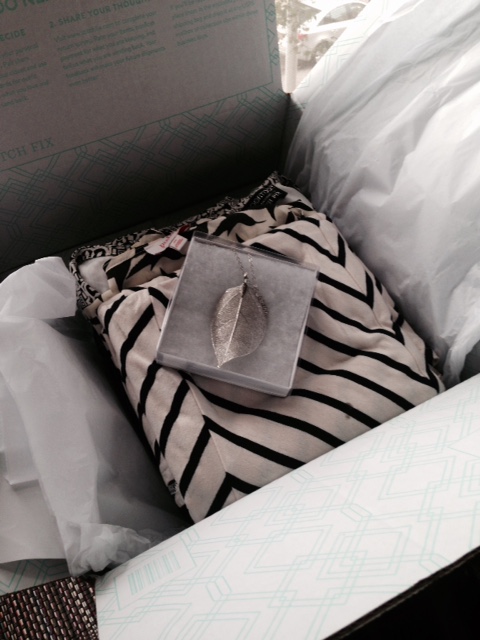 I kept one item this time, which was a pair of ridiculously comfy jeans. Some of the other items I received were a leaf necklace (cute but too long/large), a maxi skirt (liked it but have one almost identical), a bird-print top (really didn’t like the cut or the print), and one other thing that I’m forgetting right now.

Went with a couple of my friends to the new Cheesecake Factory that opened up in my area. Behold the deliciousness… 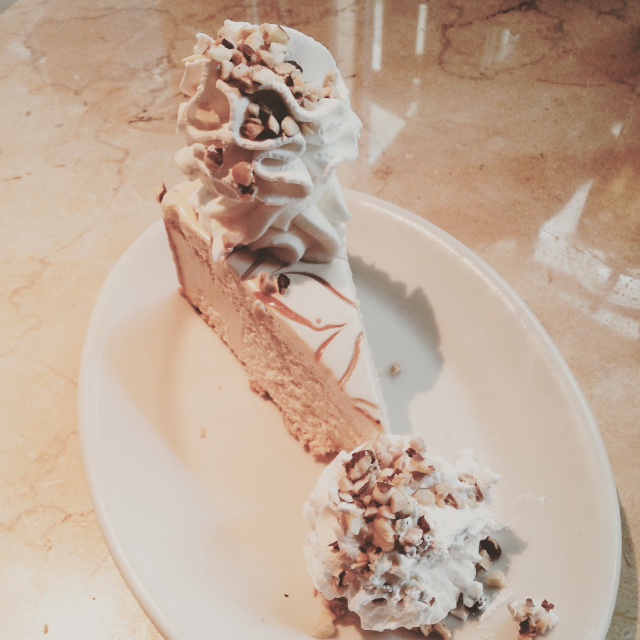 I haven’t had a whole lot of design work lately. Is it bad that I’m actually happy about that? haha. I just really want to relax lately. I feel like sometimes I become a bit, I don’t know, disenchanted with it all and just want to close up shop. Which is silly, since I put so much work into it. Sometimes I just want to have 1 job and not 2 though. But that’s the beauty of it, I guess. I can choose to just not accept work. Maybe I’ll take August off?? lol

Speaking of vacation…really need one. My parents are thinking of going to LA in September to see relatives, so we might be doing that but I’m not sure yet.