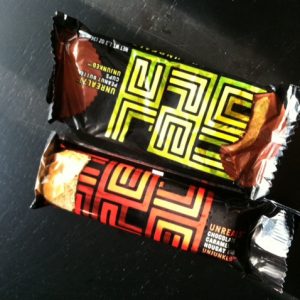 I was recently invited to the UNREAL Candy campaign through BzzAgent and received some coupons for UNREAL candy bars! Luckily, my CVS had them right by the register so I picked up a couple to try: #54 (chocolate caramel nougat) which is supposed to be similar to Milky Way, and #77 (chocolate peanut butter) which is basically Reese’s cups. 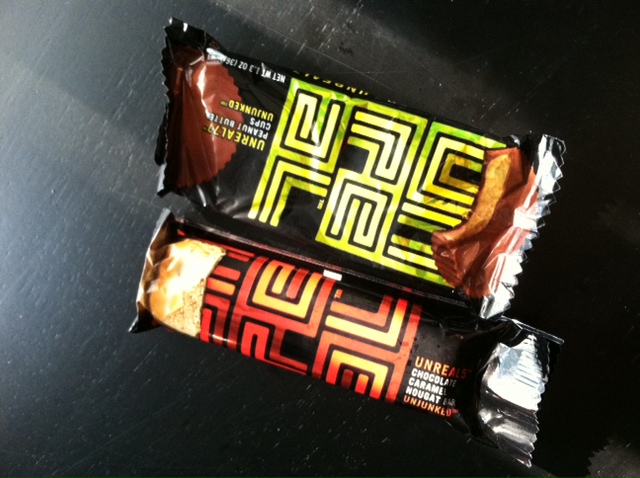 UNREAL’s candies are “unjunked” and free of corn syrup, partially hydrogenated oil, artificial ingredients, GMOs, and preservatives. They are also lower in calories than their more unhealthier counterparts.

The first one I tried was the chocolate caramel nougat. I was only planning to eat half the bar as a snack but it was so delicious that I ended up eating it all! Unfortunately, the peanut butter cups one I chose had melted a little bit in my bag, but even though they didn’t really look like “cups”, they were still really good! I should mention that both of these candies were the same size as the originals (Milky Way and Reese’s Cups). I know a lot of healthier versions of things (especially candy) try to cut the calories by making the portions much smaller, but these weren’t at all! I’ve read some reviews saying these tasted too much like “health food” but I really didn’t get that at all…they tasted like regular candy bars to me, maybe a tad bit less sweet but I tend to prefer that anyway.

All in all, I really liked UNREAL candy and am definitely going to be picking up some more! If you want to see what else they offer besides the two candy bars I mentioned, be sure to check out the getunreal.com!