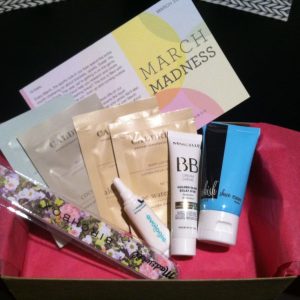 Got my March Birchbox in the mail yesterday! Here’s what I got: 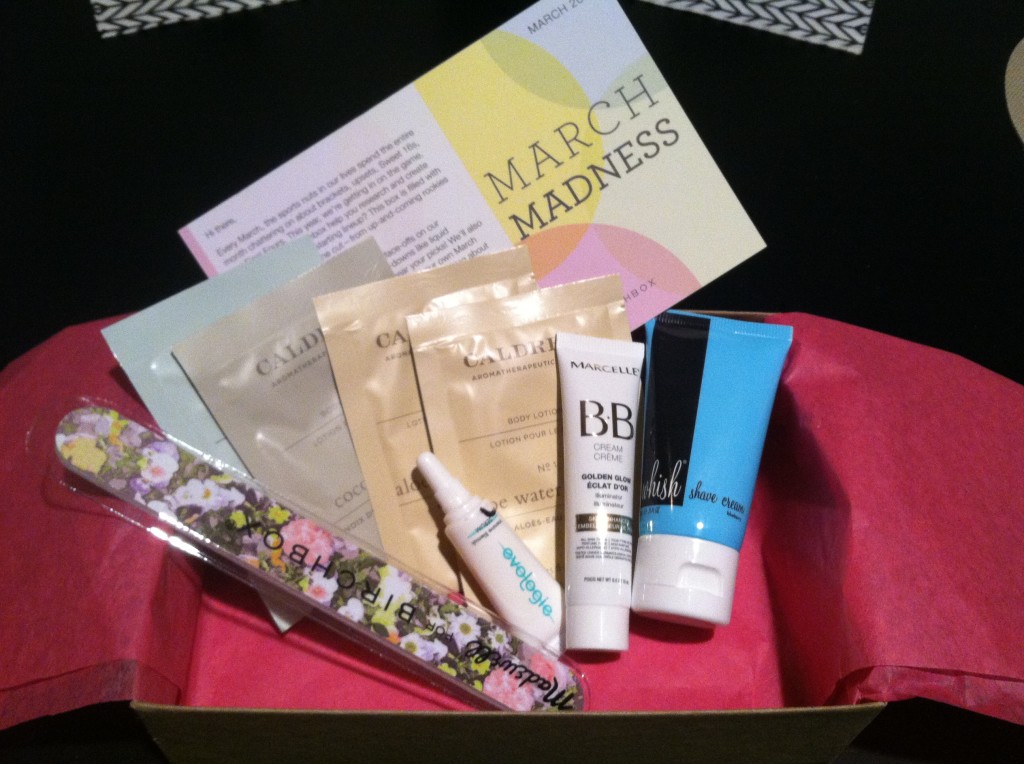 I’d say my Birchbox from last month was probably better than this one, but this one definitely was not bad. If the Caldrea lotion was in a tube that would have made all the difference!

What did you guys get in your Birchboxes this month, and were you happy with it?

2 thoughts on “My March Birchbox”