Unfortunately this Stitchfix was a bit of a flop. A couple of the items I liked were too large and the rest were just not great. Here’s what I got… 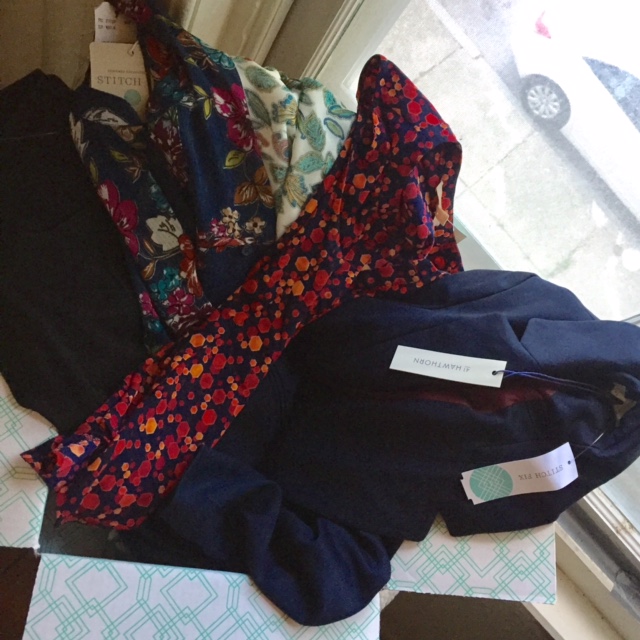 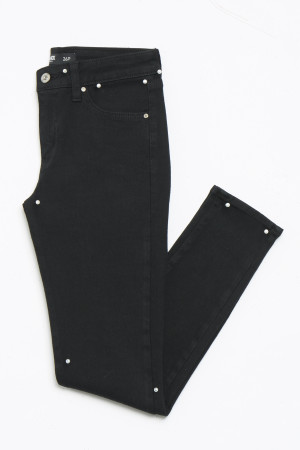 I requested a pair of black skinny jeans since the ones I have developed a hole (and not the cool ripped jeans looking hole either). Unfortunately these were way too big around the waist. I have a hard time with Stitchfix pants/jeans since I’m in between sizes depending on the brand, so its really a hit or miss. Would have exchanged it but they were out of the smaller size. Returned 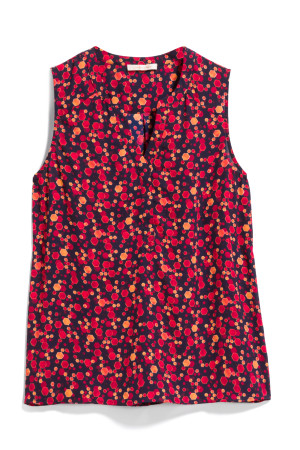 This was just…meh. I didn’t really like the pattern, and when I tried it on it was crazy short. Would’ve been a crop top in a couple washes, which isn’t exactly the look I’m going for at work. Returned 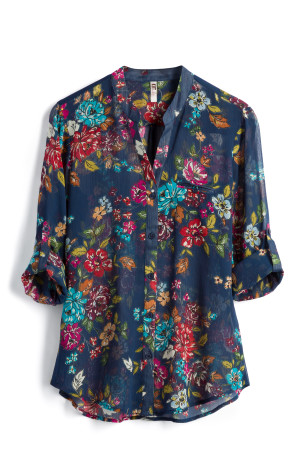 I kind of liked this top, but only kind of. And for $68, I should love it. It was very thin which was my main issue with it. The flowers were also sort of frumpy. Otherwise, I really liked the fit and style of this. Returned 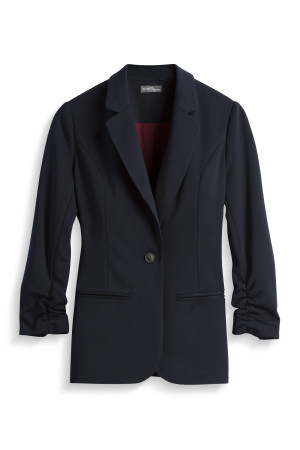 Super soft blazer! I have a blazer already that I got from H&M that I never wear since its so scratchy. This was so incredibly comfortable. Unfortunately it was a tad on the bulky side, but luckily they have a smaller size available so I’ve exchanged for that one. Exchanged 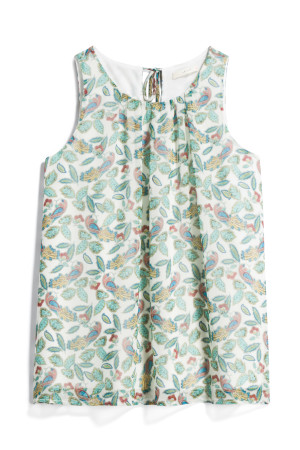 I didn’t even try this one on. I have no interest in tie back tops, especially for work. Might have been a cut casual top but I have enough of those. Returned