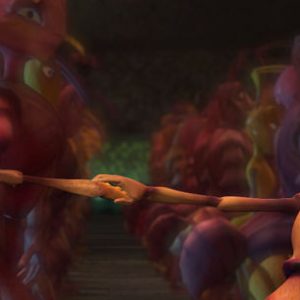 So we have this recent problem with ants in the apartment. Nothing really bad (yet)…we’ve just been seeing ants here and there, mostly in the kitchen and on our dining table…basically places where food is. I bought this stuff online yesterday called “Terro” which is like this sweet, poisonous liquid that apparently attracts ants immediately. They’re supposed to drink it, and then bring it back to their colonies (the mere thought of a “colony” of ants freaks me out) to poison the other ants, and eventually the Queen. It all sounds very dramatic.

This past weekend went by in a flash! On Friday, I went back to Temple for a friend’s recital and got to have dinner with a bunch of college friends which is always a blast. I miss being on campus and being constantly around people (though I am thankful for the quiet…I don’t think I could have gone to sleep at 10pm being on campus). I need to work on hanging out with people more, though…even if its only one person. Birthday plans seem to be moving along okay…though trying to get at least a decent number of people free on the same day is always difficult. Hopefully, I get at least the day settled by this weekend. I’m pretty set on Manayunk I think…its close by (to me at least) and has a lot of restaurants and bars to chose from, so I figure we’ll find something (those familiar with the area, any suggestions for restaurants?).

I’ve been updating the Beauty Blog a bit more lately, mostly due in thanks to the stuff I’ve been receiving from BzzAgent. I just received a Loreal mascara and eyeshadow on Friday, and should have a review up this week sometime (in short, I love them both!).

The candle I recieved was part of Glade’s new Spring Collection. The scent is called “Sparkle of Spring” and is described as “fresh lime and citrus”. I tend to avoid tropical/fruity scents, so it was nice to have a…read the rest